The Bridges of Madison County

For Donald Holder, a two-time Tony Award® winner with 10 nominations under his belt, there’s nothing more exciting than being in the theater. 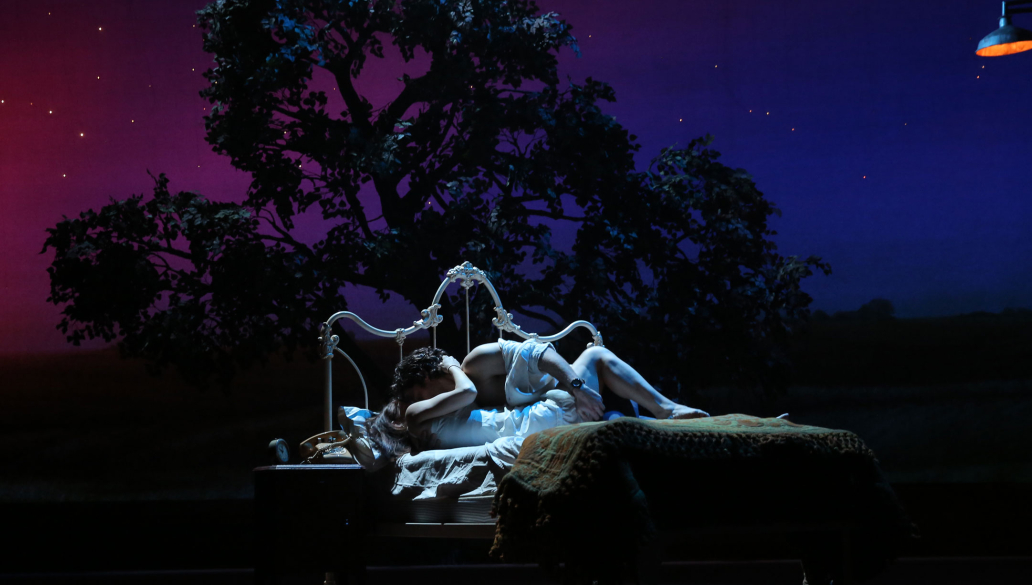 For Donald Holder, a two-time Tony Award® winner with 10 nominations under his belt, there’s nothing more exciting than being in the theater. It’s a love born from spending his youth seeing Broadway shows, opera, ballet, and symphony orchestra performances, and studying violin, tuba, and string bass.

Today, Holder has one full-time employee at Donald Holder Lighting Design, Inc., and he hires freelancers when needed. About 75 percent of his work is in theater, opera, and dance, and 25 percent is in other disciplines, including architecture.

Holder’s Tony Award-winning projects include The Lion King, directed by Julie Taymor, and the 2008 Broadway revival of South Pacific, produced in the Vivien Beaumont Theatre. When reflecting on his projects, he says, “they were memorable for different reasons, and each had its own particular challenges. These shows represent moments in my career where all the elements were in place for me to do my best work with an extraordinary group of collaborators.” 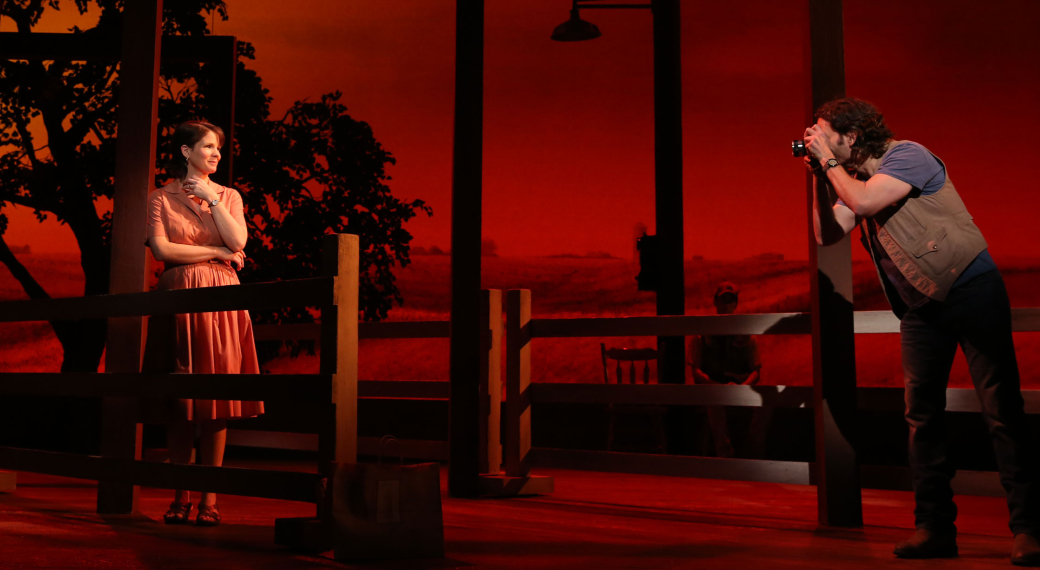 Holder’s success with past collaborators led him to his role as the lighting designer for Broadway’s The Bridges of Madison County. Holder’s work on the production earned him a 2014 Tony Award nomination for Best Lighting Design in a Musical.

“The scenic design was sparse and elemental, conceived to allow light to do a large part of the storytelling,” Holder says. “The lighting was responsible for creating shifts in time, weather, season, location, and interior versus exterior, and there were often multiple locations revealed simultaneously. So the biggest challenge for me was to find the large ‘brushstrokes’ of light via variations in angle and color that could reveal this single space in a multitude of ways.”

The set featured a large painted cyclorama evoking the endless horizon and cornfields of Iowa. This horizon drop needed a substantial amount of depth to be properly illuminated. “Unfortunately, the shallow confines of the Schoenfeld Theatre did not allow for this, so I had to develop some rather unusual solutions to create the illusion of a vast, unending horizon with about half the space typically available,” says Holder. 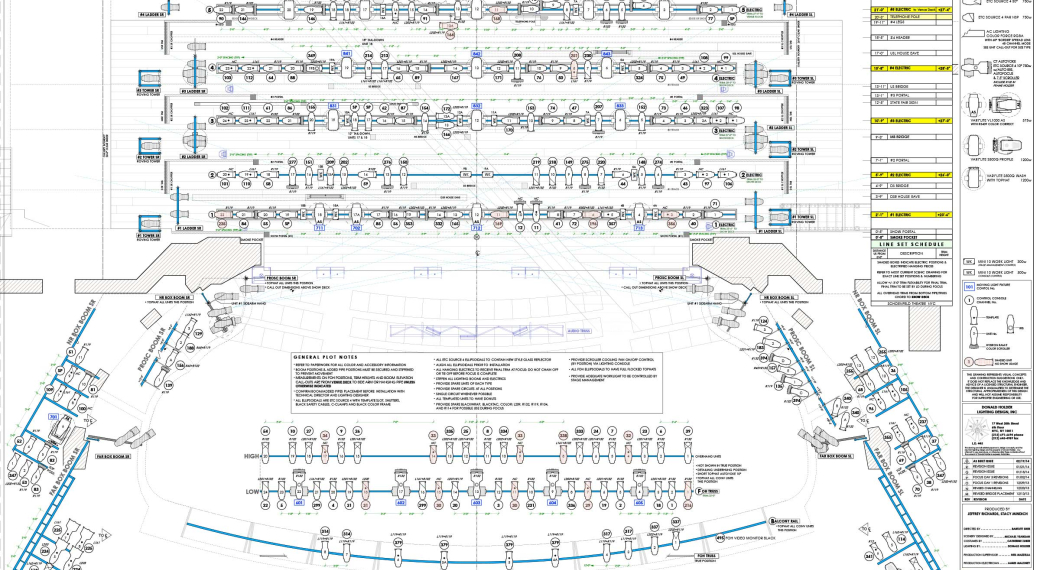 "Vectorworks has become such a reliable standard in the theatrical design industry in expressing our theatrical visions into build-ready reality."

To create build-ready realities, Holder turns to Vectorworks® Spotlight software. “I personally use Vectorworks quite often and draft smaller projects on my own, but typically I’m making edits versus creating large drawings from scratch,” says Holder. “I often accomplish a lot of 3D visualization in my head, sketch out ideas on paper, and then translate them into a digital format.”

For Bridges, Holder enlisted Associate Lighting Designer Michael P. Jones, who used the data exchange with Lightwright® v5 to translate Holder’s hand-drafted lighting layouts for the Williamstown production into the Schoenfeld Theatre-specific light plot. Transferring a majority of instrument attributes, including purpose, color, and templates, from the earlier show through the lighting production tool enabled the information to seamlessly integrate into the Broadway version’s Vectorworks Spotlight light plot. 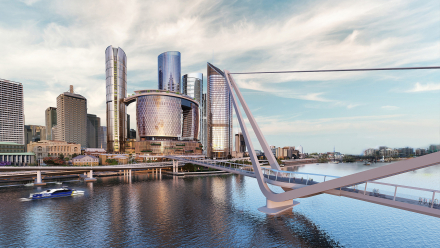 With its soaring skyscrapers, diverse economy and port positioning, Brisbane is no stranger to development. But the new scheme at Queen’s Wharf takes ...

House of Rivers with NEVARIS 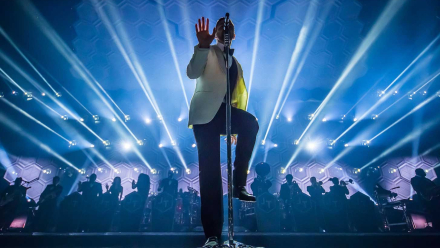