Its route length of 57 kilometers makes the Gotthard Base Tunnel the longest rail tunnel in the world. 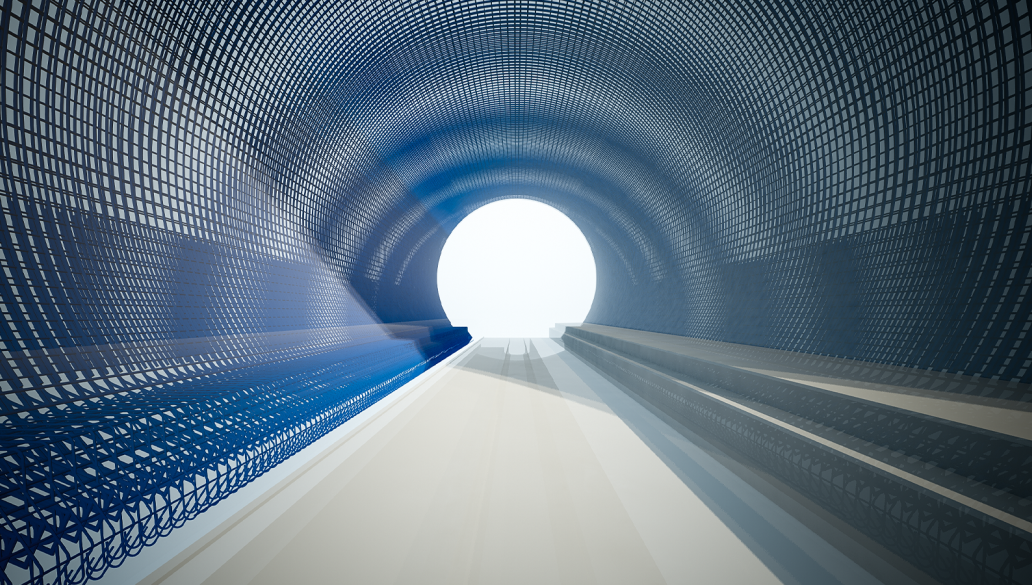 The scheduled commissioning on December 11, 2016, marked the end of the project of the century – the Gotthard Base Tunnel – after nearly 20 years of building time. Its route length of 57 kilometers through the Saint-Gotthard Massif between Erstfeld and Bodio makes the Gotthard Base Tunnel the longest rail tunnel in the world. The engineering consortium Gotthard-Basistunnel Nord, headed by Gähler und Partner AG, based in Ennetbaden, was responsible for the planning work and local site management of the northern sections Erstfeld and Amsteg. Other partners of the engineering consortium were Gruner AG, Rothpletz, Lienhard + Cie AG, and CES Bauingenieur AG.

Allplan Engineering, the BIM software, provided Gähler und Partner AG with valuable support in the development of sometimes highly complex execution plans and ensured smooth data exchange within the engineering consortium. Raphael Wick is CEO of Gähler und Partner AG and was also the overall project manager of the GBT Nord engineering consortium. Mr Wick looks back on the development, planning and execution time, which began in 1989 with studies and audit mandates and in 1994 with placing orders for the planning of both northern lots, with pride and satisfaction but also with some relief.

To enable operation of the system with two single-track tunnels, each 57 kilometers in length, more than 150 kilometers of tunnels, adits, cross-passages and shafts had to be excavated during construction of the Gotthard Base Tunnel. 28 million tons of rock was blasted out or cut away by the four tunnel boring machines. Two multifunction stations in Faido and Sedrun subdivide the two tunnel tubes into three sections of approximately equal lengths. The emergency stop stations and two track crossovers per tunnel tube are located here. They allow trains to travel from one single-track tunnel to the other so that maintenance work can be carried out in the tubes without any rail traffic, for example. 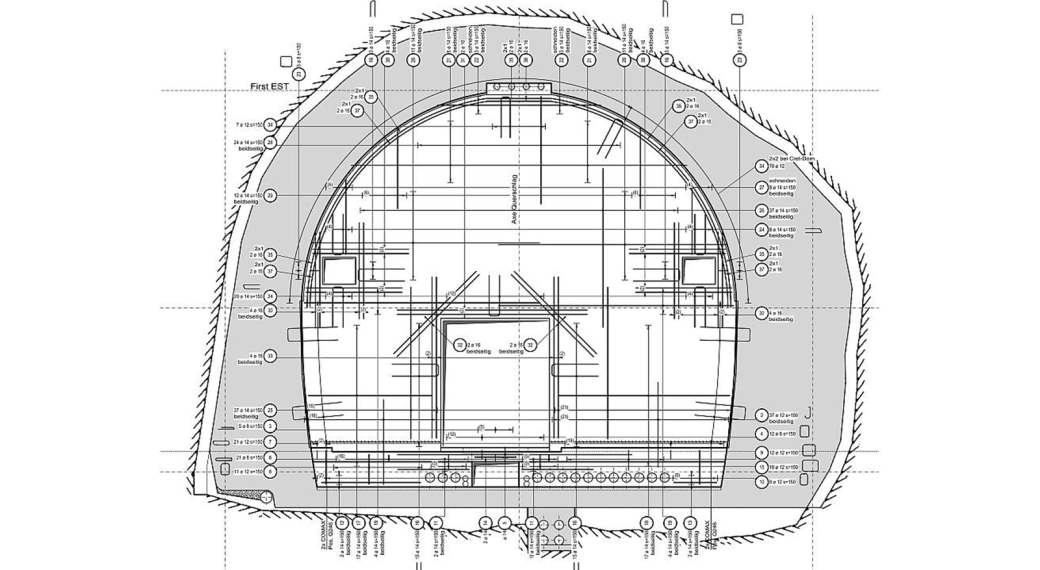 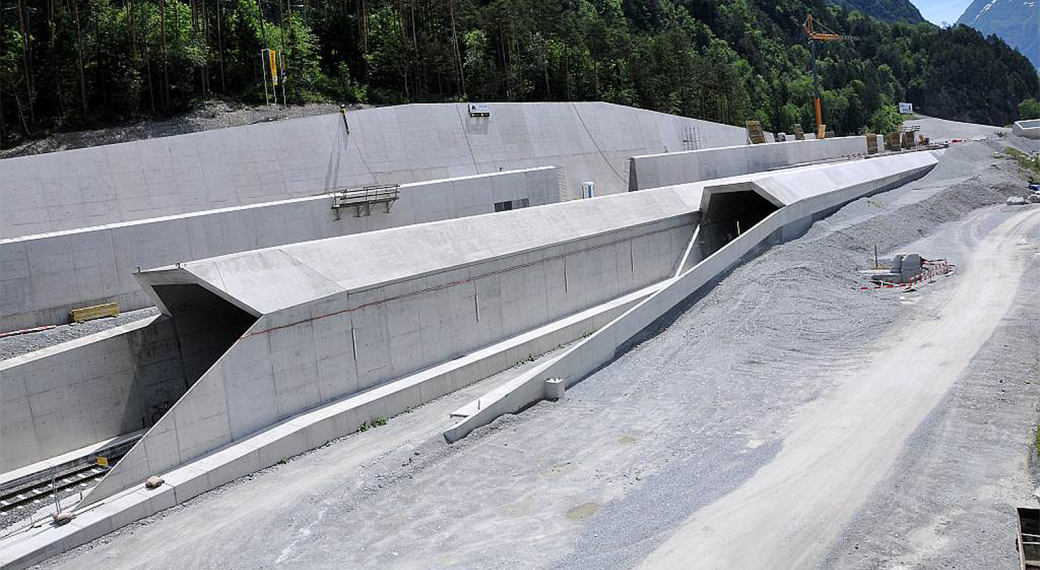 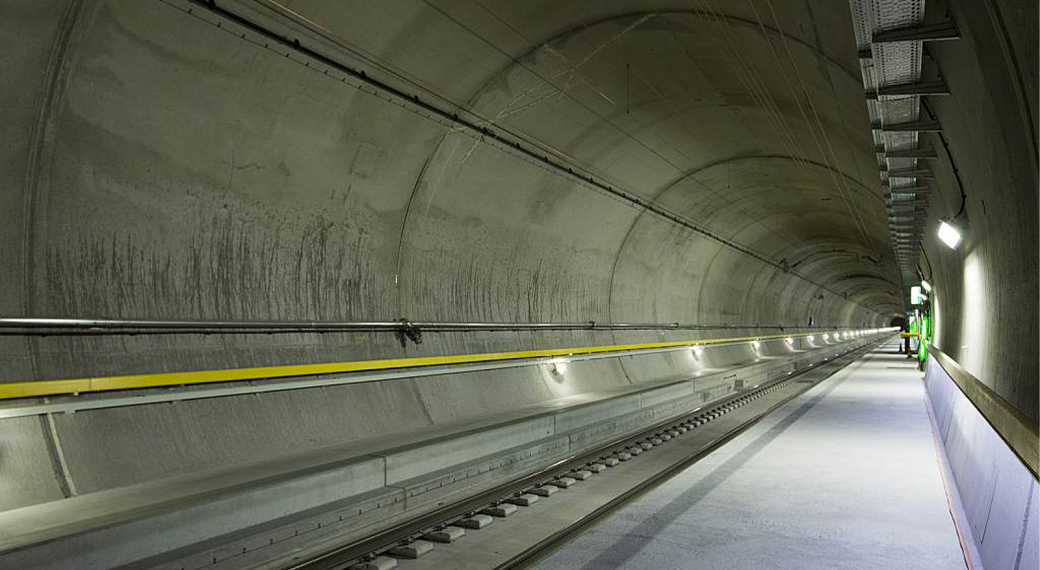 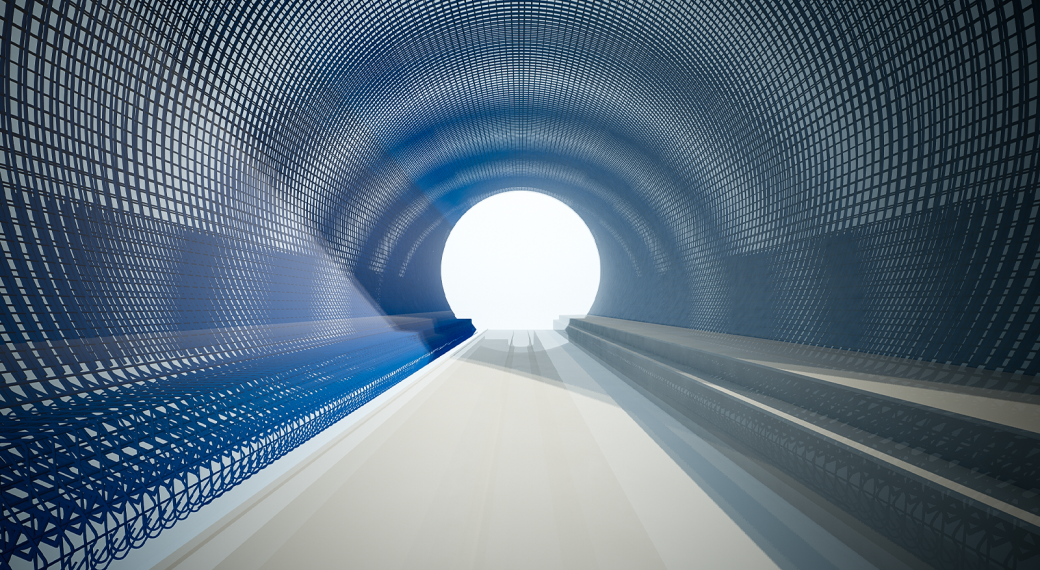 The Thames Tideway Tunnel project is a significant undertaking that will tackle the problem of sewage overflows and expand the capacity of the London ... 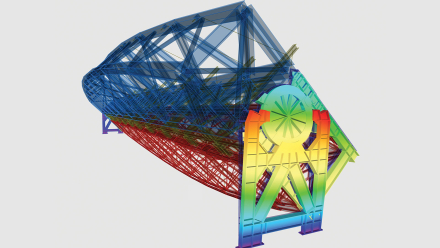 Replacement Bridge over the Hracholusky Reservoir