Maxon, developers of professional software solutions for editors, filmmakers, motion designers and visual effects artists, today announced a host of updates to the company’s product line. With this major Fall 2022 update, Maxon One receives a wide range of new features and enhancements. 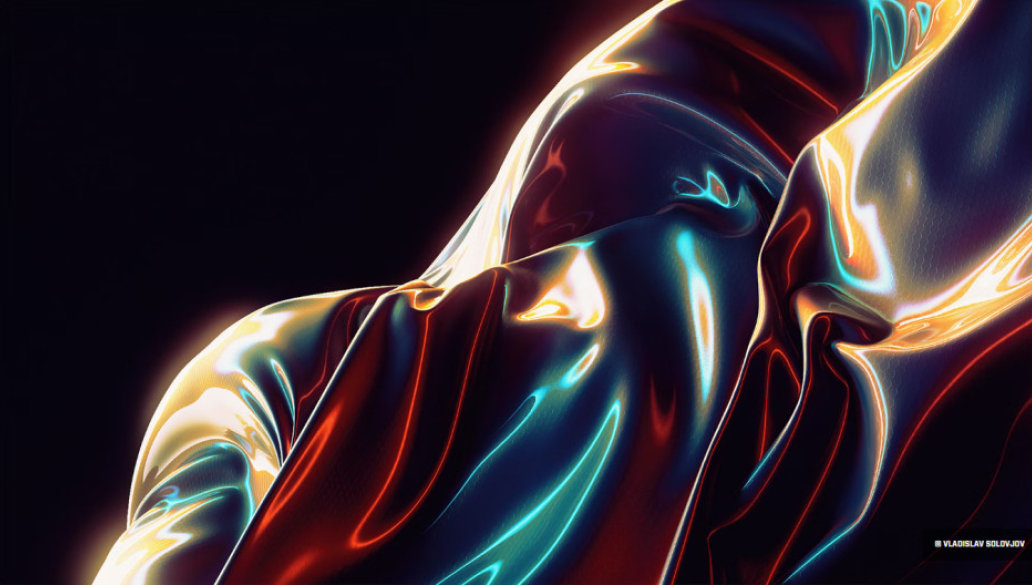 Cinema 4D 2023 introduces new features, including Symmetry modeling as well as enhancements to the Unified Simulation System. Highlights include:

The new version of Red Giant includes updates for nearly every tool and over 100 new presets for Generators and shiny text effects.

The latest update for Moves by Maxon makes it even easier to capture face and body movements – and shines in a brand-new look.

As part of Maxon’s ongoing efforts to deliver great value for Maxon One subscribers, the company released a series of eight coffee tables for the Cinema 4D Asset Browser.

Maxon’s team is comprised of fun, passionate people who believe in building and empowering a successful artistic community. From our popular, inclusive events to our free Cineversity educational resources, Maxon recognizes that developing strong connections with creatives and fostering their professional growth is integral to our ability to stay on top of industry trends and better serve customers.

Maxon is part of the Nemetschek Group.