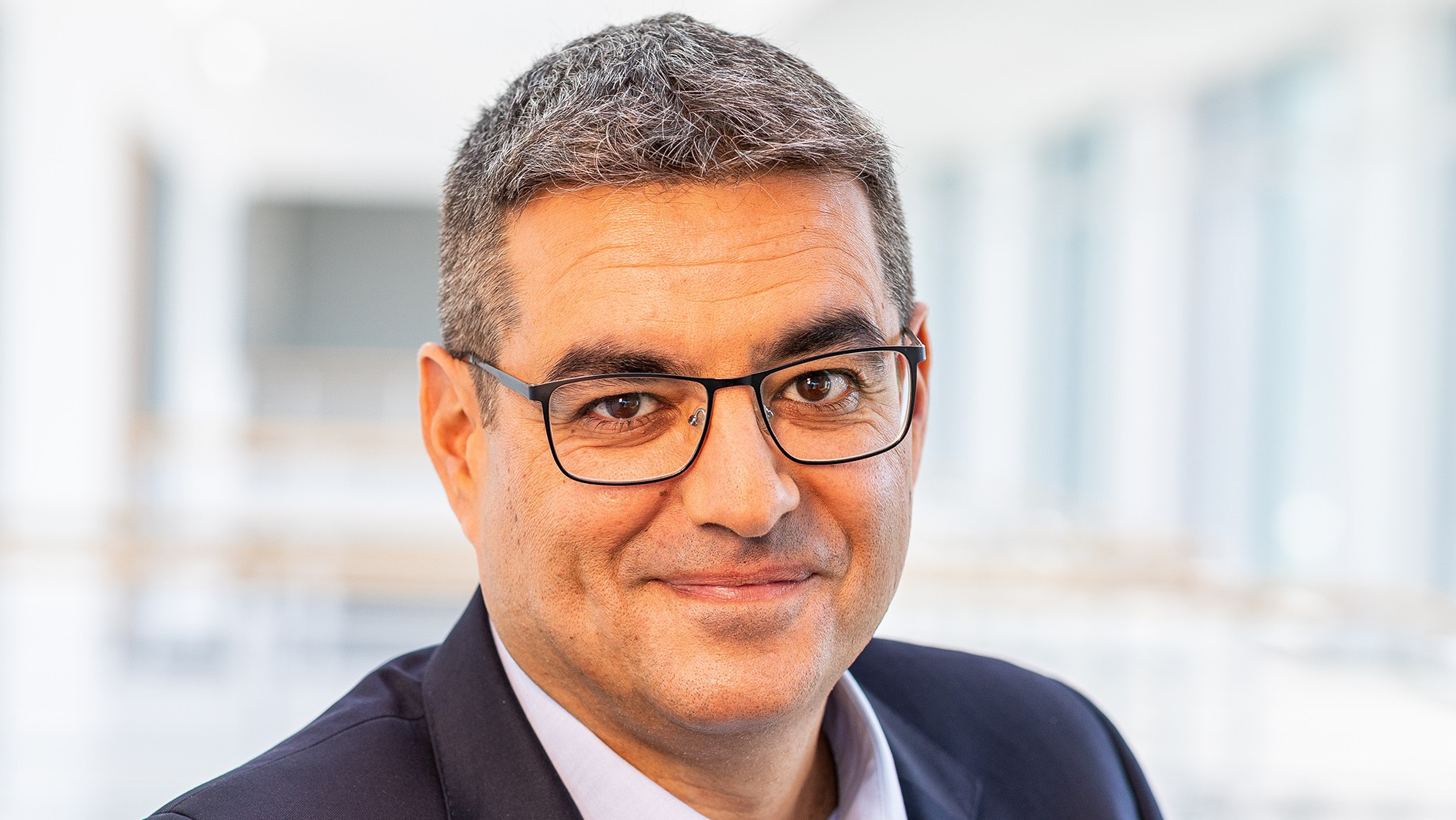 Yves Padrines has been appointed as Chief Executive Officer of the Nemetschek Group as of March 1, 2022. In addition to leading the overall group, he is also directly responsible for the fast-growing Media & Entertainment (M&E) Division and Nemetschek Venture Investments business units and oversees merger and acquisition activities.

Prior to joining Nemetschek Group as CEO, Yves Padrines was Chief Executive Officer of Synamedia, where he successfully established and transformed the world’s largest independent video software provider for Pay-TV, telco, media and OTT players. Before that, Padrines was Cisco’s Vice President of Global Service Provider for EMEA and within that function responsible for the full suite of Cisco products and services. Padrines joined Cisco as part of the sale of NDS where he had served in a range of senior executive and general management roles. His early career was formed at PriceWaterhouseCoopers, Vivendi as well as with the launch of a music online platform in the US backed by Creative Labs.