Spokesman of the Executive Board and Chief Financial & Operations Officer (CFOO)
Born in 1969, Nationality: German 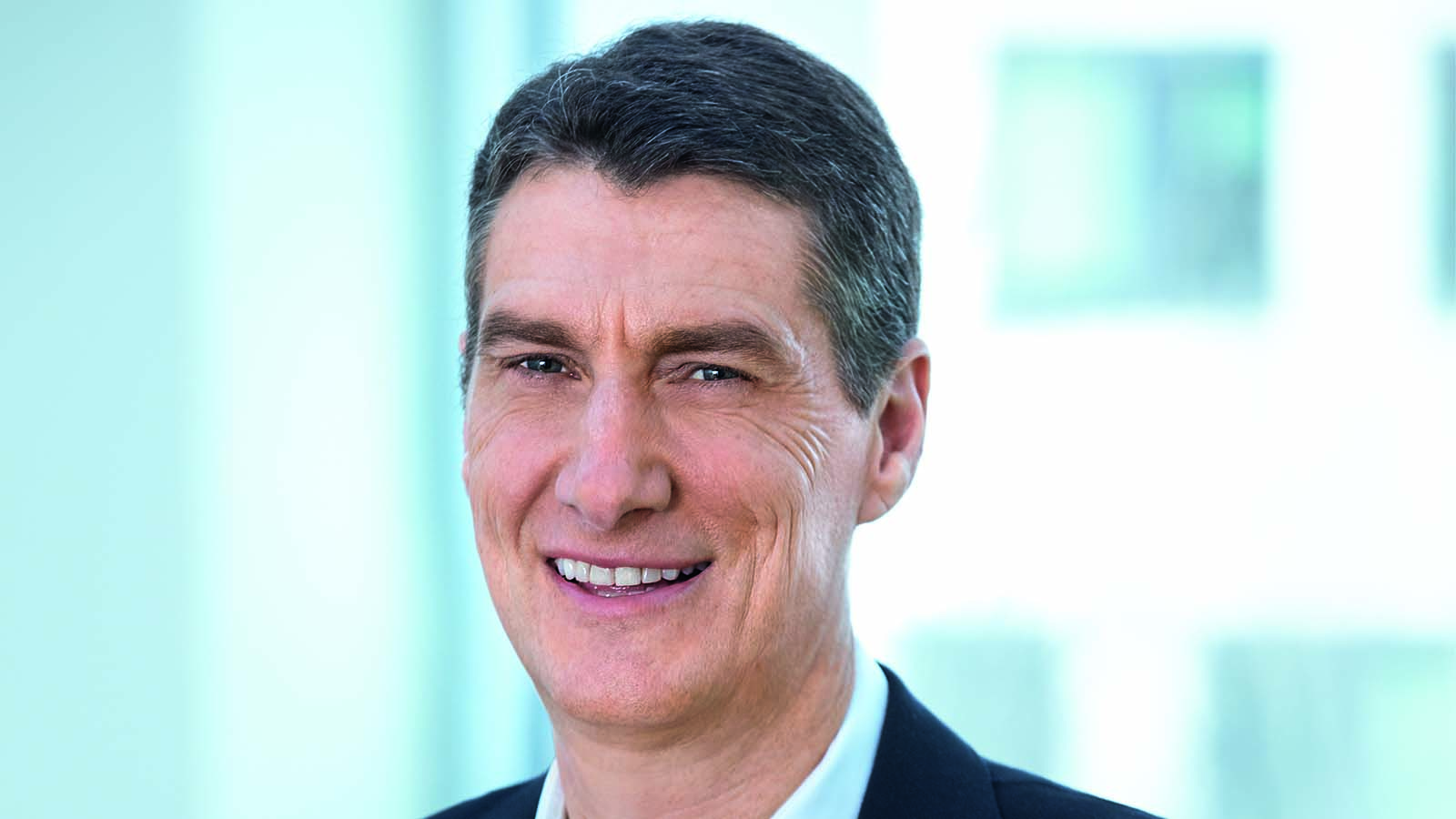 Dr. Axel Kaufmann has been appointed Spokesman of the Executive Board and Chief Financial & Operations Officer (CFOO) of Nemetschek SE, effective as of January 1, 2020. In this role, he is responsible for all the main Group functions of the Nemetschek Group and its global operating and strategic positioning including M&A strategy. In addition, he is responsible for the Media & Entertainment division.

Axel Kaufmann has many years of international experience in finance and management, which he has contributed to renowned companies. After studying Business Administration and doing an apprenticeship/training at Deutsche Bank, he completed his doctorate while continuing to work. He then served at the Siemens Group for more than ten years, including in the USA and most recently in operations as the commercial head of a market-leading global software business unit. This was followed by executive roles at Nokia Networks in the finance and strategy units. He then acted as Chief Financial Officer and Deputy Chairman of the Executive Board of the listed Koenig & Bauer AG. In his last position until the end of December 2019, Kaufmann served as Chief Financial Officer at the MDAX-listed Rational AG.