The Built World is Shaping Our Society

Buildings are more than the – more or less – planned arrangement of materials. They reflect our relationships to each other and show who we are and how we, as a society, would like to be perceived. 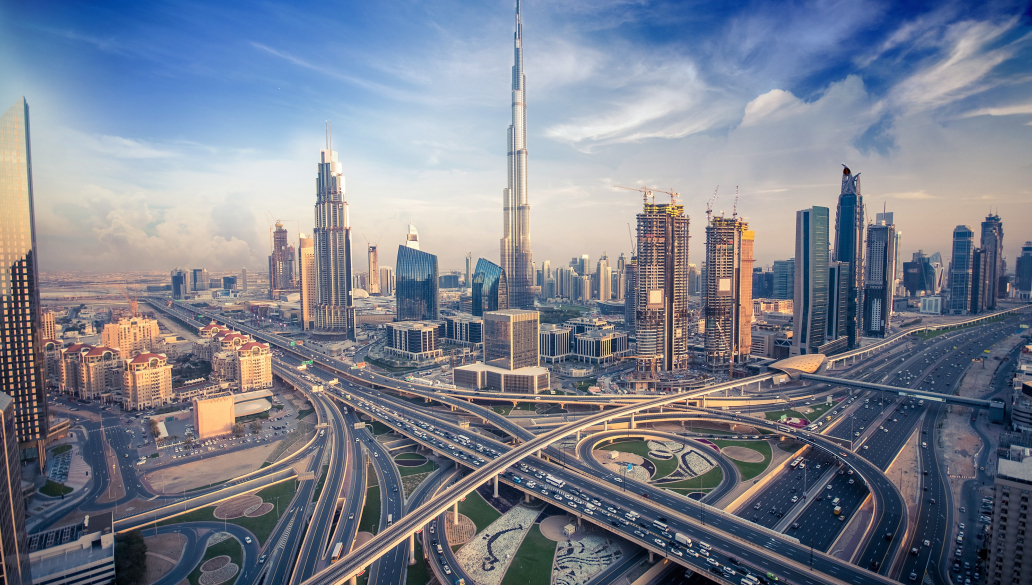 Iconic buildings and architectural icons: How buildings reflect our values and way of thinking

What do the Eiffel Tower in Paris, the Parthenon in Athens, and the Burj Khalifa in Dubai have in common? They are iconic buildings, heritage sites, and among the most visited places in the world. The two towers of the World Trade Center in New York were also on the list of iconic buildings. The images of the burning twin towers on September 11, 2001 have become indelible in our collective memory: no building symbolized Western capitalism and globalization so vividly.

These four examples show that buildings are much more than piled-up stones, concrete, steel, wood, or glass. They surround us permanently and determine our everyday life and our perception. However, only a few professional groups are usually involved in their design: architects, urban planners, and engineers. Nothing embodies the economic, social, and cultural, as well as gender-political characteristics of the respective social epoch as much as built space.

Architecture in particular – which was already considered the “mother of all arts” in antiquity and was supposed to be based on the three principles of stability, utility, and beauty – is characterized by connections to other disciplines, such as music, psychology, sociology, and law. In fact, the musical theory of harmony was the inspiration for the Renaissance builders' theory of proportion, and the psychological effects of color on buildings and their interiors serve as the basis for the appropriate design of buildings today. Sociology and its analyses of interaction between people show how interpersonal contact can be created – or prevented – by means of designed and built spaces. Law, legal philosophy, and the numerous regulations on building law and safety form further links to architecture. Not only do architects have to mediate between different disciplines, and during the construction process also between different trades, but also the buildings themselves take on a mediating role, between their inhabitants, outsiders, the different strata of a society and different societies. They are charged with cultural significance, inspire ideas, and can provide impulses as well as take a stand.

Just think, for example, of the uninviting social housing buildings in France and Germany in the sixties and seventies of the last century. These were deliberately built outside the city centers, with inferior materials and unappealing design. They were intended to be functional – and, above all, to be inhabited only for a limited period of time. Today, they serve as a negative example of failed integration – not only from the point of view of the occupants, but also for a social class and the integration policies that prevailed at the time. The problem is so dramatic, especially in France, that residents from a "banlieue" (a suburb) report being systematically left out of job applications. Today, this sociological and architectural challenge would probably be solved in a completely different way.

The situation is quite the opposite with a real architectural icon: the Eiffel Tower in Paris. For its part, the “metal monster” was considered highly controversial – and ugly. People even feared for the reputation of the French capital and demanded its demolition. The demands arose especially from artists and intellectuals. Today, the Eiffel Tower is the symbol of France, one of the city’s landmarks and one of the most visited buildings in the world; more than 250 million people have visited the “metal monster” since its opening in 1889. The Eiffel Tower has managed to survive the debates about its shape – and today the fear that it would disfigure the cityscape seems almost absurd. 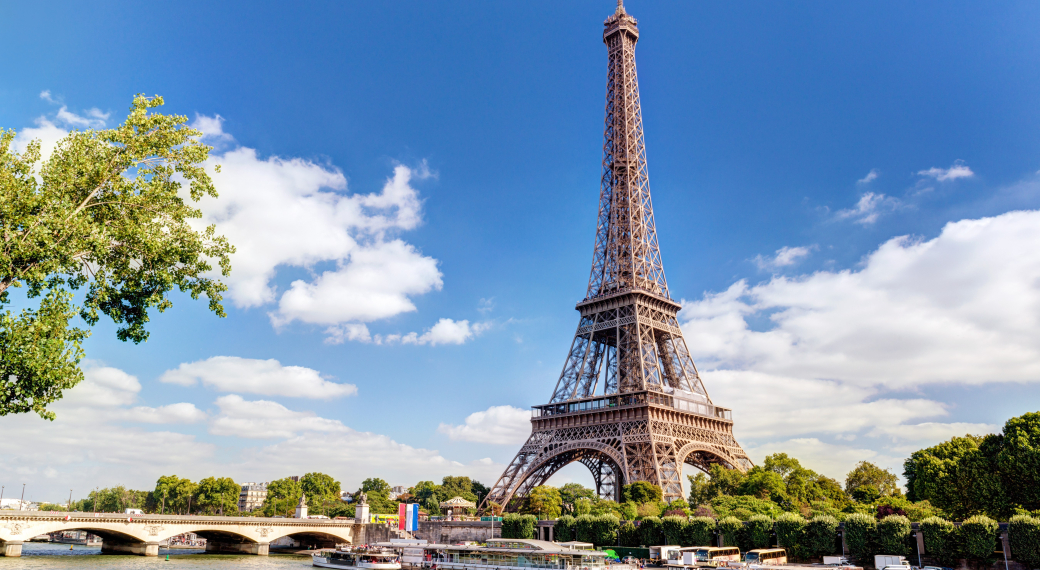 Buildings have the power to initiate social debates – and are often themselves its subject. They represent the way their constructing society sees the world – or would like to be seen by it. One example is the Burj Khalifa in Dubai, currently the tallest building in the world with a height of more than 800 meters. The United Arab Emirates, which have achieved considerable wealth through oil deposits and their extraction, wanted to create a monument to itself with the building – to those who live according to the motto “higher, faster, further” and certainly also to show the international community that they have made it into the league of the rich and are now a modern state that can afford to erect such a monument. The Burj Khalifa tells everyone who the United Arab Emirates is – and what place its inhabitants aspire to in the global community.

But sometimes it is the absence of buildings that brings different cultures and walks of life closer together. When two planes crashed into the twin towers of the World Trade Center on September 11, 2001, and they collapsed as a result, it didn't just hit the U.S., it shook the entire world. An attack in the heart of the city that reflects globalization, cultural diversity, and international community like no other shook everyone around the globe. The two holes that the collapse tore in the skyline’s silhouette were not filled, but from now on serve as a place of remembrance – not only of the numerous victims of the attacks, but also of the symbolic power of the two towers, which stood for progress, freedom, and a global society like no other building. 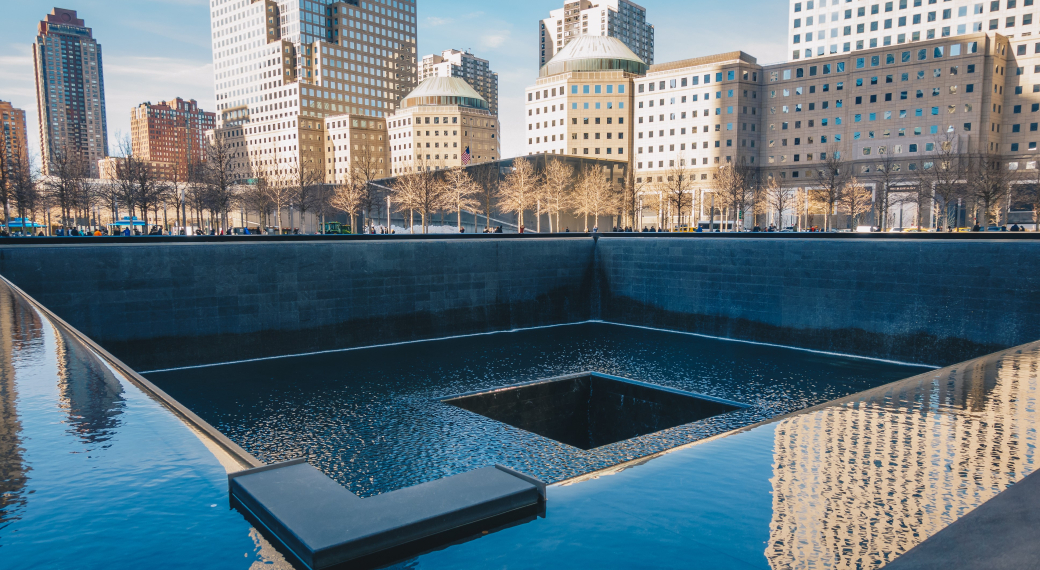 Buildings are therefore much more than the planned arrangement of materials. They reflect our relationships with one another, and their basic requirements have remained unchanged over the decades: People seek shelter, community, and identity in and with them - and create this through and with buildings. Today, buildings must assume a responsibility for us as a society that extends into the future and therefore goes hand in hand with the idea of sustainability. Sustainability does not only mean the use of more sustainable building materials, but also, in addition to preparing the technical foundations for sustainable building concepts, the aesthetic, social, and cultural values that lead to the recognition of buildings and their architecture should also be explored. Only then can buildings be created that are respected by users and passers-by alike, that can show others where we come from, who we are, and how we would like to be as a society – and thus help shape our world. 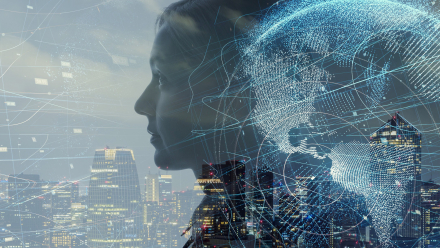 The digital revolution is picking up speed. New technologies have the potential to transform almost every industry. How are various countries shaping ... 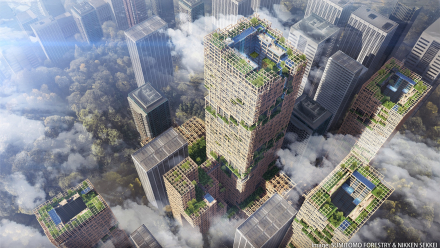 Wood as a building material has been experiencing a global boost, and not just since the sustainability debate. &quot;Wood is the new concrete&quot; -... 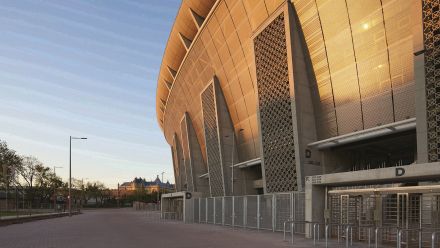 The Benefits of BIM in Practice